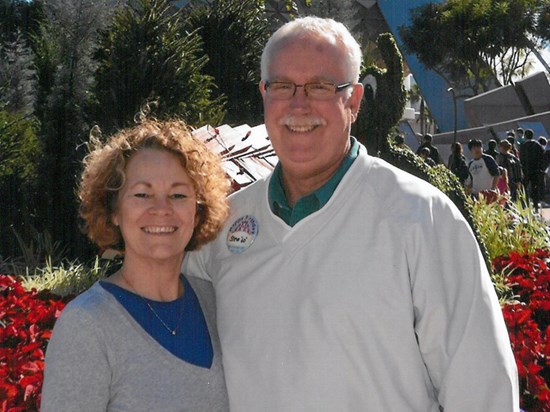 Steve Collier is lifelong resident and is proud of his heritage from the City of Lawrence. He attended Harrison Hill Elementary, Belzer Junior High, and is a 1973 graduate of Lawrence Central. He credits his excellent teachers and coaches for his success in college and athletics. Mayor Collier graduated from Hanover College in 1977 and eared his master’s degree from Indiana University in 1983 while he taught U.S. History at Lawrence North High School. He would eventually serve his community for 33 years in education at LNHS, where he coached multiple sports and served in the administration before he returned to the classroom to develop the AP U.S.History course that has prepared hundreds of students for the rigors of college.

His first elected office came in 2011 when he ran for the Common Council District 5. This experience confirmed what he had learned teaching and coaching: it takes team work to move in the right direction. He began his tenure on the council making friends across the aisle and worked to resolve issues for citizens. Mayor Collier believes the teamwork he shared on the council led him to the Mayor’s Office. As he’s told scout troops over the years, “Once you are elected mayor, you are no longer an ‘R or D’, you’re the mayor for everyone and your decisions need to reflect the best for your community.”

Since taking office in 2016, Mayor Collier has chosen to develop a team to best serve the 47,000 residents of Lawrence. His administrative team works to resolve issues and develop strategies consistent with his vision for his hometown. “I hope to spend the next four years building on the strong foundation we’ve built this first term,” he said. “With the notable hires and dedication of my staff, we are determined to continue to provide excellent public safety, improve our infrastructure, maintain our strong financial standing, and attract business with employment opportunities to Lawrence.”

Mayor and Mrs. Collier have two adult children, Kari and Jon. They are graduates of Lawrence Township schools; the Mayor said, “We’re proud of their careers at LC and LN, where they had a diverse group of teachers and friends that prepared them for success in college. The same opportunities they had as students exist in Lawrence Township now.” Steve and Chris celebrate their 41st wedding anniversary in June and enjoy time spent with their children and five grandchildren. They look forward to serving their community through leadership and volunteerism to further strengthen the City of Lawrence.

Paid for by the Committee to Elect Steve Collier  © 2019 All Rights Reserved
Powered by CampaignPartner.com - Political Campaign Websites
Close Menu